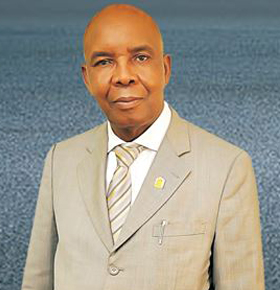 Mr. Bitrus Yavala is a Fellow Of Chartered Certified Accountants (FCCA) and member of the Association of Chartered Accountants of Nigeria (ACA). He attended the Ahmadu Bello University, Zaria and the London School of Accountancy,London,UK.

Mr. Yavala began his sojourn in the public sector with the Government Of Benue State and later joined the then newly created Government Of Gongola State, where he rose to the position of Ag. Accountant General. He later joined United Bank for Africa PLC as a Senior Manager and withdrew from the bank as a Deputy General Manager. Mr. Yavala further joined the employment of Midas Merchant Bank and later Jubilee-Life Mortgage Bank, both in the position of General Manager.